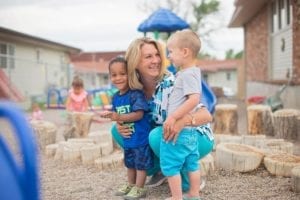 Play N Learn began as most humble daycare operations do – out of Raegan Breeden’s own home.

Originally licensed for 12 children at her home on Malmstrom Air Force Base in 1997, Play N Learn has seen multiple expansions, each one bringing in more children, more employees, and more revenue. By 2017, she’d created 18 jobs paying more than $340,000 in wages and benefits annually. As of January 2019, she employs 28 paying annual wages of over $800,000 to accommodate a whopping 173 children! 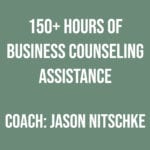 Ms. Breeden was referred to the Great Falls Development Authority’s (GFDA) Small Business Development Center (SBDC) program in January 2015 by her realtor. As an SBDC client, we began with the financial feasibility of the project. By October 2015, we completed our feasibility study and moved into business planning and loan packaging. 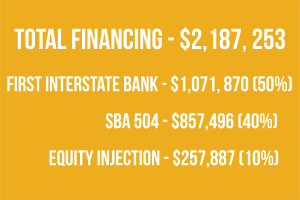 First Interstate Bank approved financing for the current expansion in the amount of $2.2 million in April 2018. In order to make the deal bankable, Great Falls Development Authority’s SBA 504 affiliate High Plains Financial stepped in with an SBA 504 Loan, minimizing risk for First Interstate Bank, and guaranteeing Play N Learn a low, fixed-interest loan that only required a 10% down payment. 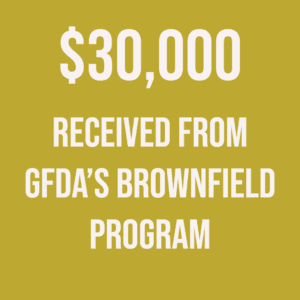 No expansion is complete without growing pains. Environmental due diligence delayed closing and construction start due to a leaking underground storage tank on an adjacent property. To compensate for cost overruns and as advised by her SBDC advisor, Ms. Breeden utilized the Brownfields Assessment Program with GFDA. She received roughly $30,000 in grant awards to fund Phase 1 and Phase 2 assessments.

Play N Learn is now the largest preschool and daycare in the region, and recognized by Montana DPHHS’ STARS Program as one of only two Level 4 Facilities in Northcentral Montana.

Curious to see how these projects pencil out?For each of the vision projects we have project analysis that includes Project Descriptions, Cash Flow Projections, and Rent Roll Summaries.

Couldn't find what you are looking for? Give me a call or shoot me an email - I'd be happy to tell you more about Great Falls!